Crisis isn’t Opportunity. But it does open that door

The challenge with change is that it’s rarely big and bold. If we could see change coming from far away or find our way to the crest of the wave, then change would not be so hard to understand. But change exists in the small details, not in the big headlines.

This also applies to priorities. We may have big outcomes in mind, but the priorities behind those notions are often specific. Growing a business is a lofty goal that is easy to summarise. Yet behind that goal are different priorities that each need specific attention. It’s in those corners that change really starts to happen.

It also explains why change often doesn’t manifest as we’d prefer. By focusing on the big picture, and not giving enough time to the details, we instead become complacent about what we do and why we do it. Everyone might believe they are on the same page, but they are not. Psychological experiments have shown this tendency time and again – a goal is not enough to galvanise a group.

But a crisis does. During a crisis, there is a much clearer view of the desired outcomes. We become more critical about what works and what doesn’t. We are more likely to leave our baggage at the door and entertain other ideas. During a crisis, we are forced to leave our comfort zones. This leads to more natural creativity and a clearer sense of urgency.

I don’t want to say every crisis is an opportunity. That isn’t true. One doesn’t naturally lead to the other. But a crisis can push us to lay the best groundwork for opportunity. If we can accept that what is normal and what we take for granted are no longer reliable, we build a greater appetite for facing the unknown. We also start to gain a sense of our new responsibilities and where to focus our attention.

There are some examples of this in Salesforce’s interview with Mark Cuban. You can find the link in our monthly blog roundup below. Cuban makes the point that now is not the time to sell, but to connect. People are fearful and uncertain. They are looking for answers and assurance. The opportunity in this crisis is to reinvest in people and take our connections with each other seriously. It’s a chance to give back, to show leadership, and to learn from each other.

Change is dangerous because it’s often subtle, and it will sweep along those people who don’t drive the change. Superficial change doesn’t do this, but real change – such as during a crisis – is a force of nature. But it’s a chance for people to rise to the occasion. Crisis isn’t opportunity. But if we accept that we have to leave our comfort zones, we can create opportunity. 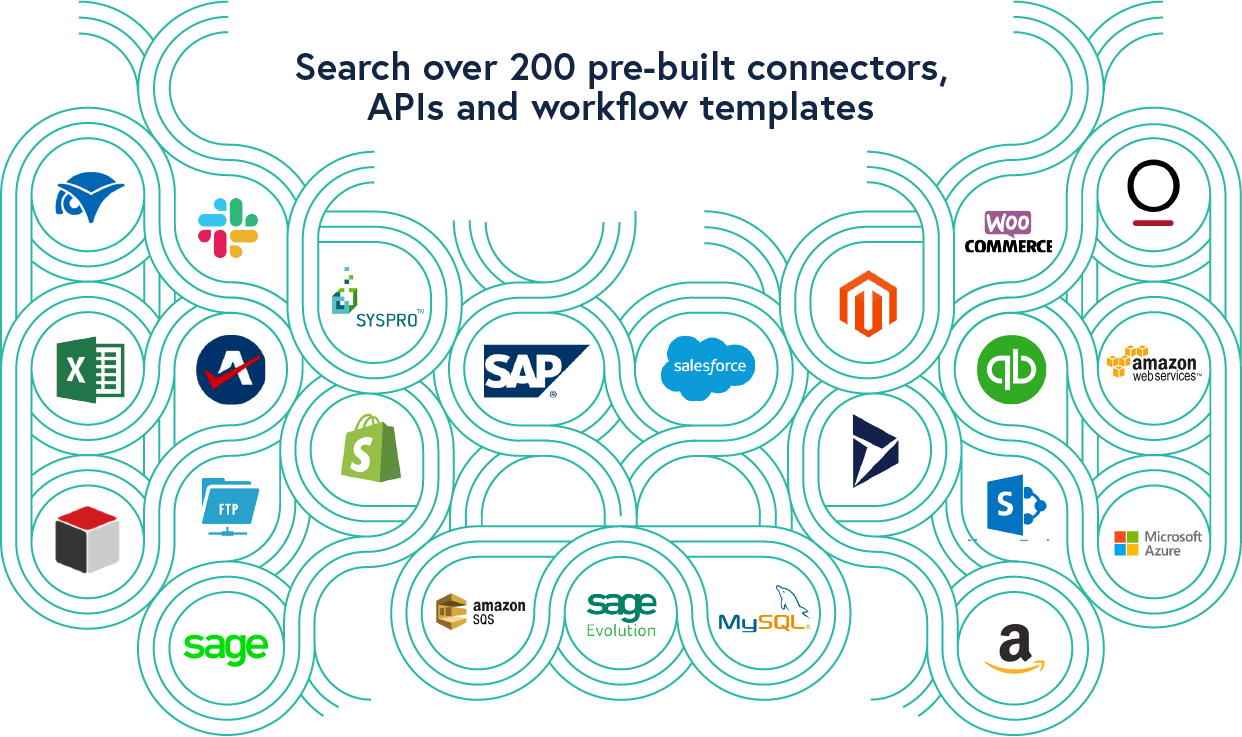 thryve and Flowgear have partnered to offer the next level of system integration capabilities for our customers. View the [...]

By Riaan Bekker, Force Solutions Manager at thryve There is growing interest over Riskonnect’s acquisition of Xactium, a fellow [...]

By Riaan Bekker, Force Solutions Manager at thryve Michael Rasmussen is a name you might know if you take [...]

Welcome to thryve’s monthly roundup of blogs we enjoyed from Salesforce and Riskonnect. In April, our best reads include [...]

Catch up on our past newsletters

MAY YOU LIVE IN INTERESTING TIMES.

It’s not easy to appreciate the maxim: “May you live in interesting times.” Not until such times arrive and we have to reevaluate how we do things.

It is tempting to refer to the start of 2020 as biblical. Firestorms, epidemics and escalating conflicts – this is already shaping up to be the year of external risks.

CHEERS TO A NEW YEAR AND ANOTHER CHANCE FOR US TO GET IT RIGHT.

Please enjoy the inaugural thryve New Shoots newsletter, kicking off 2020.
2019 has been a good year for thryve.